I use BTL units to treat both Partizan’s and national football team’s players and I have excellent results; especially with BTL electrotherapy, High Intensity Laser and Shockwave therapy 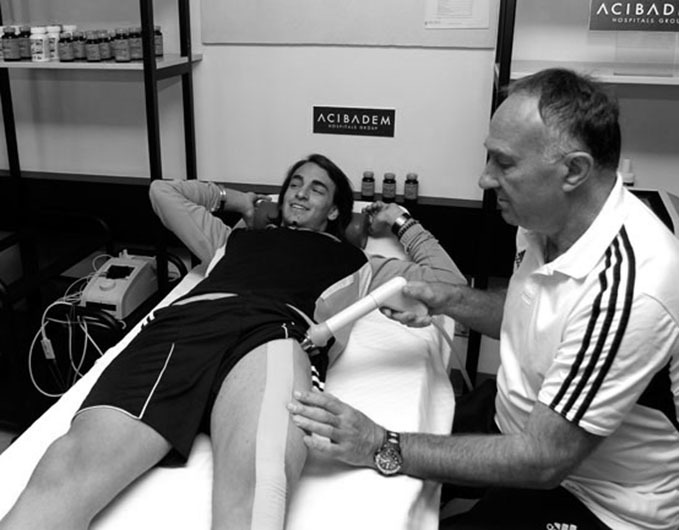 Slobodan Brankovic, Physiotherapist, Defectologist, gives lectures at Collage Of Sports And Health. He has been in charge of the Serbian FC Partizan players’ health since the 1st of January 1985. Besides Partizans, he has also been taking care of the Serbian national football team since 1999. He became Sports College M.A. after graduating with thesis on „Influence of Training Overload on Feet Status of Younger Football Players“. He belongs among one of the most respected PTs in Serbia. Slobodan Brankovic, physiotherapist, defectologist.

His son, Srdjan Brankovic treated the Serbian junior national football team with BTL equipment at the U-20 2015 World Cup in New Zealand, where they won the gold medal.